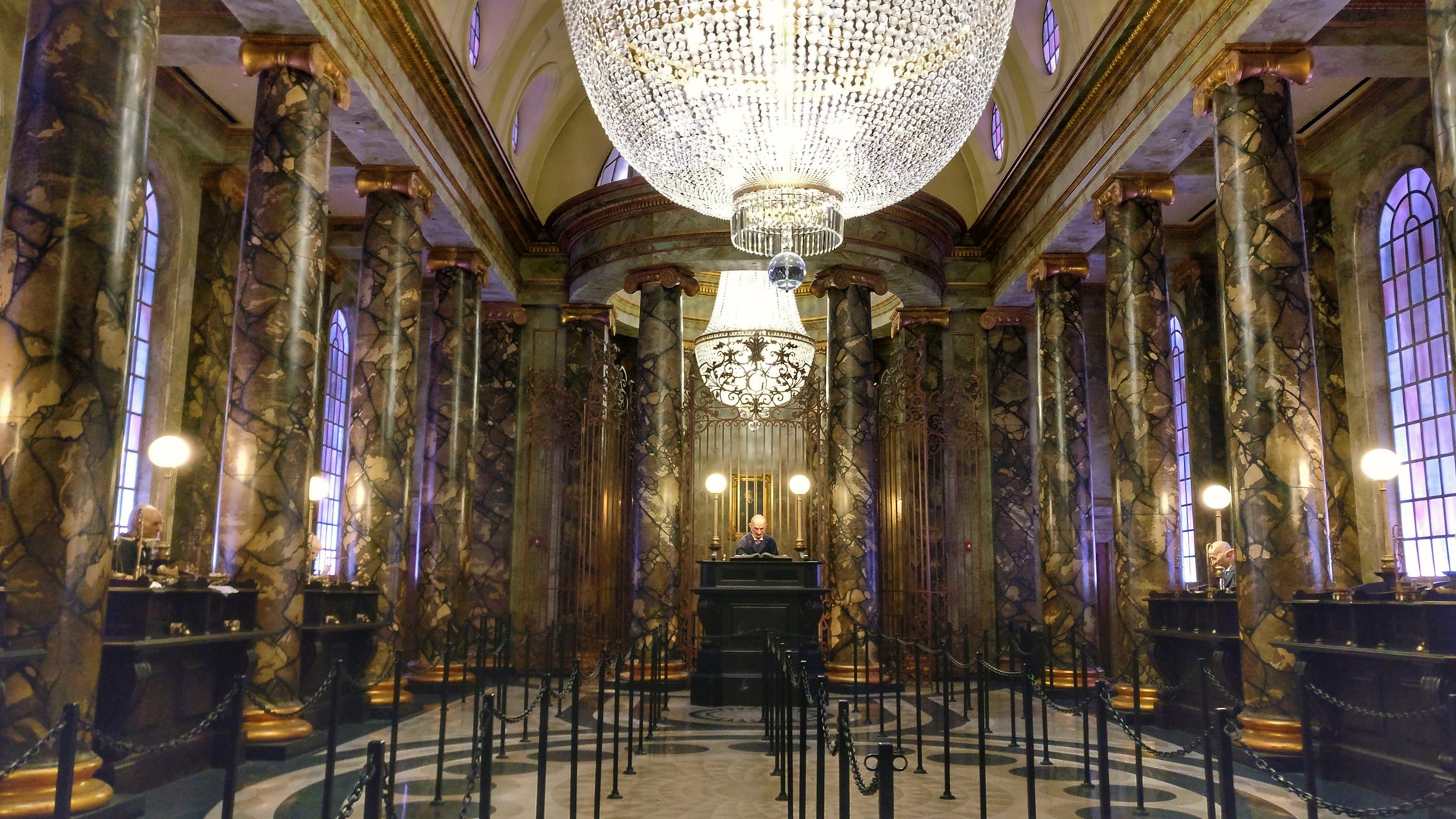 On christmas day, my little brother took me on his motorbike to the city because I have something to do. It was the first time he took me on his new motorbike after it was bought couple months ago. We’ve been half way to our destination. And the road was very quiet even though it was technically a national holiday.

But suddenly, a man in front of us make a sudden turn to the left with his motorbike although he turned his sign lamp to the right. I remember watching the situation with a hopeless feeling and I thought “this is it!”. At this point, I thought I can’t do anything to save us and we can only leave it to God.

I remember watching the man’s bike slide on the side of the road and I was expecting our bike to follow. But my brother manage to pull his brake just in time (and I was so proud of him for doing that). He pulled over and I rush myself to get off and help the man. I was trying to pull the man’s bike to standing position when I realized that my leg was trembling. Thankfully, the man was only scratched a little bit on his right ankle. I was also relieved that it turned out to be a minor accident. Also due to the fact that me and my brother got out of it without any injuries whatsoever.

But it leave me with a very valuable lesson to close the year of 2018. At that point when I realize that we can’t undo the situation, I knew that the only thing possible for me was to surrender. But at the same time, I recall a slight glimpse of optimism that suggest me that this is not gonna be that bad. And I thought both are the very important feelings that we have to possess in our lives. We have to do our best and keep our hope high but also good enough to sense the point in which we can’t force to have control. In another words, we need to be wise enough to know when we should put more effort, and when to stop worrying about something.

I was born as a control freak. I seems to always have ideas on how my life should turn out. Although it’s not completely wrong, the absolute sense of control is also a terrible trap. That makes you live like a human robot and throw you as a complete failure when you failed to accomplish something from your plan. But there are too many facets in life that we can’t have control over and it’s ok to just let them be.

This accident is also reminds me that my intuition is not something that I can easily disregard. I always knew I had a strong intuition, but I didn’t treat it as a valid data point in which I base my decision uppon. Before we go, I had a slight premonition of unpleasant feeling. But I keep going because I feel that my feeling was unreasonable. Now I know that I can’t speak of everybody for this particular point. But I will keep it mind because I believe this is the truth, at least for me.

Lastly, 2018 has come to an end. It has been an enjoyable journey thus far full with various experiments that I really enjoy. I’ve end up stayed in 10 cities, read 36 books, visited Hogwarts, and I have finally accomplished the long-awaited book script that I was working on throughout the year (more about this later). Not to mention that I’ve made some massive decisions that I never really thought before. I could never ask for more. God is really kind to me. (: