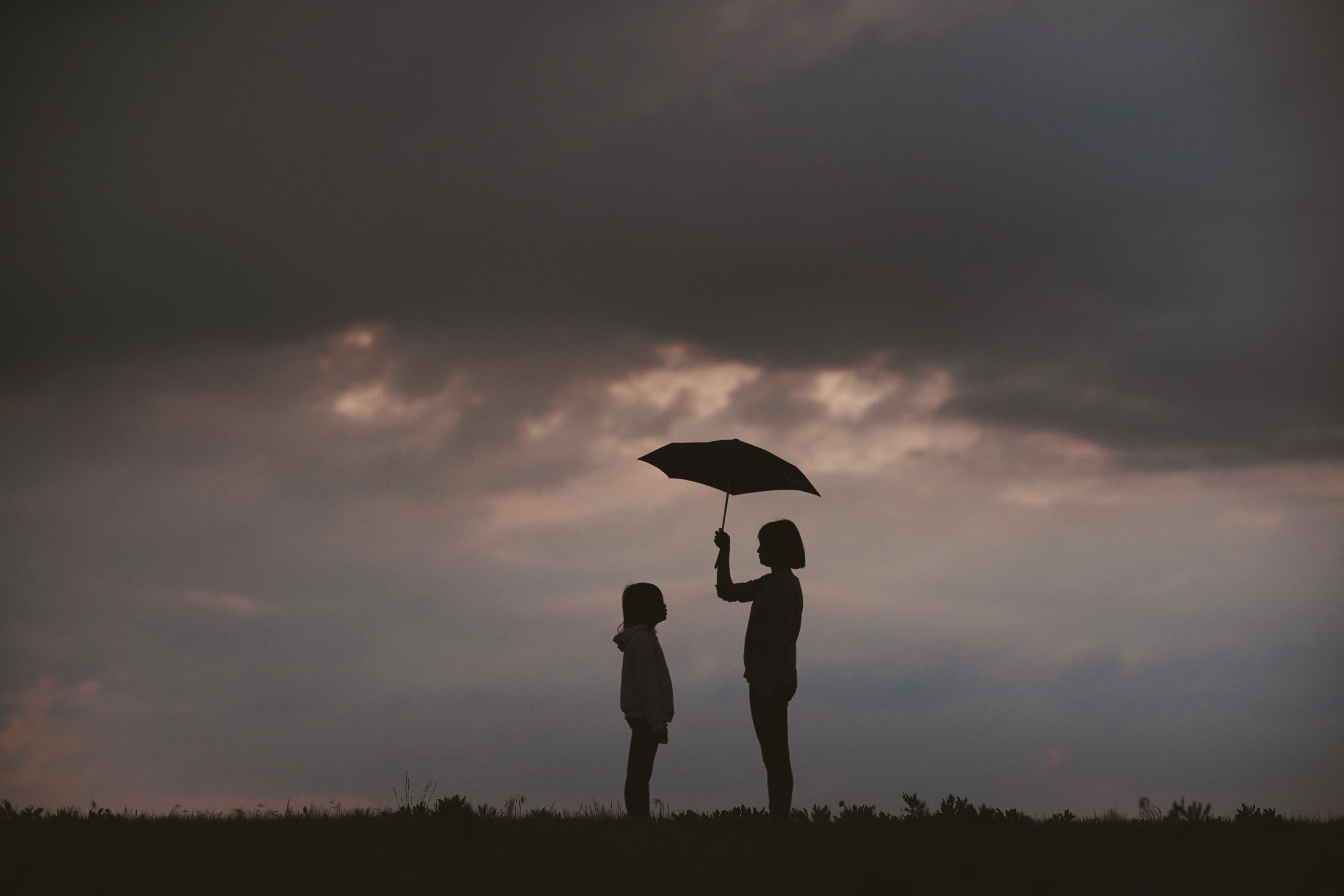 I used to think that we were all born with the same moral compass. And those who do bad things are people who neglect their conscience. In short, I assume kindness as common sense.

But I have a different view now. I came to believe that humans didn’t come as blank paper when they were born. The genes, the family that they were born to, their innate characters, are all different from the very beginning. Even kids from the same parent can behave very differently.

It is, therefore, unfair to say that we all have the same moral compass. It’s an overlook of how for some people, doing bad is probably their nature. It’s their innate tendency. Something that they were born with.

Not to mention when the situation is accelerated further by the influence of their nurture. The unfortunate combination of both can turn a person into someone whose moral compass is very different from the normal society. Therefore, when we say someone is immoral, we’re actually implying that the person just has a very different moral compass from what’s considered acceptable in society.

I was triggered to ponder about morality with the recent public discourse about the new ministerial decree about sexual violence in educational institutions from our Ministry of Education. Before you assume bad, let me just make a disclaimer that I’m a 100% supporter of the decree. And I write this post to explain my reasoning.

Before we delve further, I want you to please put off your tendency to categorize things as “right” or “wrong”. Because we’ll get to that by the end of the post.

When talking about sexual assault, I was reminded by a French movie, called Elle. It was a bizarre movie, to be honest. But it offers a pretty interesting view nevertheless. Even from the beginning of the movie, you will be presented with a brutal rape scene with the main character, Michèle Leblanc (played by Isabelle Huppert), being the victim. It was clear from the scene that the experience was painful for the victim when it happened. But you will be bewildered by how Michèle seemed to remain composed by the next day. She didn’t even report it to the police and mentioned the experience very casually to her friends as if it’s not something big for her.

When you watch the movie with the moral compass commonly accepted in society, you will be conflicted. Later in the movie, Michèle even did consensual sex with her rapist, who turned out to be her neighbor. The wife’s neighbor even seems to acknowledge her husband’s peculiar sex behavior and seems to be ok with that.

But the movie did explain where she came from. Her father was a criminal (a mass murderer, to be exact), and her mother was involved in a relationship with a young lover. Michèle was divorced and was somewhat detached from her son, who was involved in an abusive relationship with his pregnant girlfriend. Her history dealing with cops during her father’s case era did explain why Michèle decided not to report the rape to the police, as society expected.

I once read a philosophy book called Everytime I Find the Meaning of Life, They Change It by Daniel Klein. In the book, it was mentioned that:

For very good survival reasons, we have evolved to look after our own tribe- but we also evolved to fear and fight competing tribes. … The basic problem is that today members of different tribes run into one another all the time. … Green concludes that the major problem of moral philosophy is to figure out how to bridge the gap between our tribal instincts and this multitribal world we live in.

Elle is a perfect example of how different moral compass plays in society. Michèle and her neighbor are an example of an actual distinct tribe living in what seems to be a universal tribe.

The movie makes us question if it’s necessary for us to worry about sexual assault when the actual victim didn’t seem to care anyway.

Does that mean that we should just allow rapists to assault when the victim didn’t seem to mind? It wasn’t consensual from the beginning, it was just a matter of having a different moral compass.

I’ve been sexually harassed in the past (groped to be exact). I was outraged when it happened. My hands and feet are cold even until now, every time I share that story. But when I look back now, I feel more sympathetic towards the harasser. I wonder what kind of environment he was born in, how he was raised, whether he had sex education, and whether he had enough room to express his sexual desire in a safe environment. And most importantly, does he have enough opportunity to learn about how to operate his mind to think in a clear and healthy way and to control his desire for the greater good of society?

I’m not saying that the situation of my perpetrator makes it okay for him to do what he’s done to me. But when we take a humanized view of him, we should notice that sexual violence issue is not only in the realm of morality. It’s also about gender, social, education, economy, religion. Basically, all the greater system that operates our world today.

So now, you may wonder if I don’t actually believe in guarding people’s moral compass. But, no. I think it’s still relevant and even more important than ever to have the policy for what we believe is more beneficial for humanity. Because this will define our future.

You see, our physical characteristics evolved as part of evolution, as do our psychological characters. Securing the policy is an act of survival of the fittest. We make sure that what we believe is better for the greater good of society is defined as the norm, right now, and into the future.

A very long time ago, an act of killing is probably considered normal for primordial humans in the past. But over time, they learned what’s better for their greater society and finally agree to condemn the act. Eventually, they put more structure into policing the behavior by the invention of law.

Perhaps, the concept of right or wrong wasn’t there from the very beginning. What’s considered right, right now, is what society agrees to be the norm for the greater good of their people at that time. So as a society, we should be receptive to changes. Be it to add something new, or to correct what’s irrelevant.

Coming back to our topic about conscience. I don’t believe whether nature or nurture plays a more significant influence over the other. But I do believe in the dichotomy of control. And as humans, we don’t have the power to control our nature.

But nurture is a lifelong process. Our brain can stop developing at a certain age, but our mind can still process information until we die.

If we want to correct society’s moral compass, we should aim from improving the way we nurture our people. This is where government should use its power to influence. Coming back to the discussion about policy, I think the law itself is not enough solution to this problem. Just like a quote from Michèle Leblanc in Elle:

Shame isn’t a strong enough emotion to stop us from doing anything at all.

And as I mentioned before, this is not an issue caused by a single reason. It is multifaceted systems that overlap with one another that then create the issue that we have right now. It just happens that improving our nurture is something that is relevant to the minister of education.

Just like how I changed my view about conscience, I hope even more people can learn how to toss away our default moral compass and use a different lens to view something.

Learning should be considered as a vacation, as if somebody leaves their own universe and roam into a different one that gives them a new perspective. Finally, when they come back home, they can use their mind to sort through what they have learned and come to a conclusion based on rational and deliberative thought.

In the end, I hope this is not too utilitarian to dream about.

Photo by J W on Unsplash