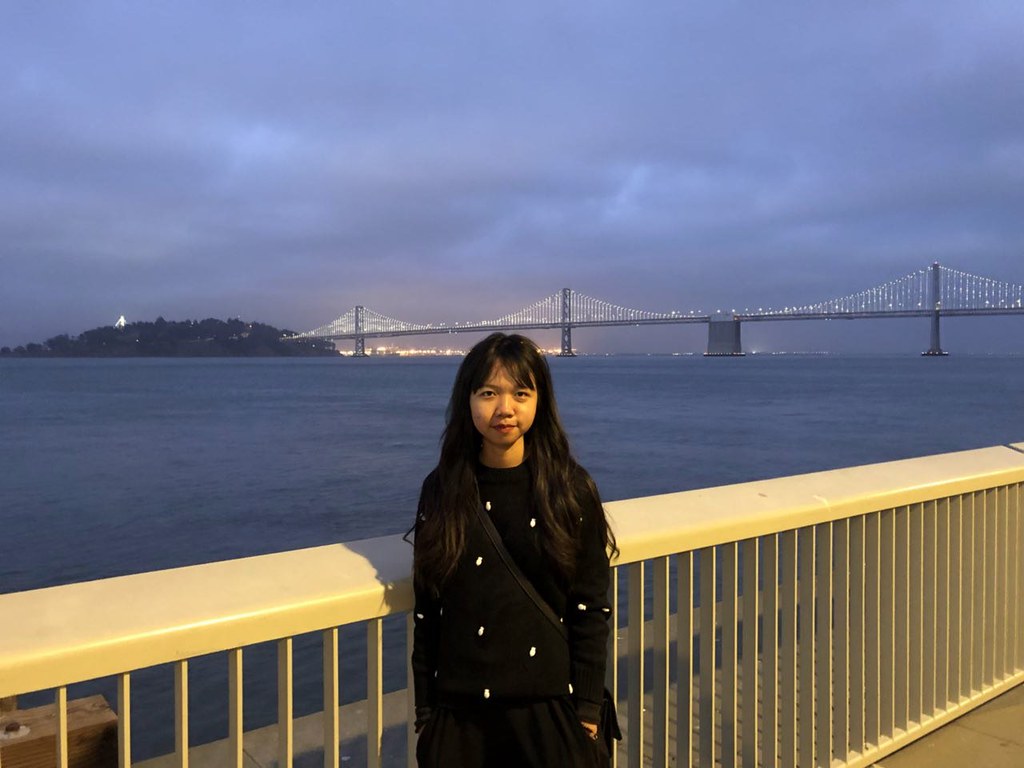 It was a Boeing 717-200 with a 2-3 seats arrangement in a row. A kind of plane that I rarely seen to be used in my country. A girl that I guess in her late twenty was sitting in my assigned window seat so I asked her to confirm her seat number. I don’t mind being in an aisle. Actually, I prefer it for a long haul. But this will be a short 2 hours flight from Seattle to San Fransisco so I’m planning to just take a nap during the flight. And aisle is a terrible place to have a peaceful nap.

Luckily, the girl was then happily moved to the asile seat. Then just a moment after I settle in my seat, a flight attendand reminded us to read the safety instruction for the price of having the exit row. For that she looked at me, and question me suspiciously. “Btw young girl, how old are you?” A question that I received dozen of times whenever I’m travelling. I chuckle a little bit as I answered “I’m 25 this year”.

For you who might think that it’s wonderful to have a young look, then I’m sorry to break your expectation because it’s sometimes not. I mean, it’s nice to be offered a student pass everytime you visit a museum. But it doesn’t do any good if you don’t have any student ID. It’s like a nice feature in your phone that you need to use with an additional device.

Another time in a train station, I was in line in a bakery shop. A middle age woman ahead of me looked a bit confused to pick her order thus take more time to made her choice. I was waiting patiently while trying to made my own choice. Just a moment after she’s done, the shopkeeper was completely ignore me and ask a grown man behind me to pick his choice. I frowned my face to make the shopkeeper to notice that I was trying to protest. I don’t care if he mistaken me if I was with the previous woman while I’m completely stood still there looking prepared to say my order. I left the shop short after. I believe even if I was a real kid, it’s still completely rude to ignore a customer just because they’re young.

It’s not always terrible, of course. I know my mother don’t worry that my younger sister got married before me because people will always think that I’m the younger one. Or, the fact that I can shop from kids section sometimes can feels like a privilege.

And maybe it’s just like everything in this life. An adjective will always be interpreted in perspective. It feels good to recognize that life is not an absolute thing and to realize that we can make things feels better just by adjusting our lenses.