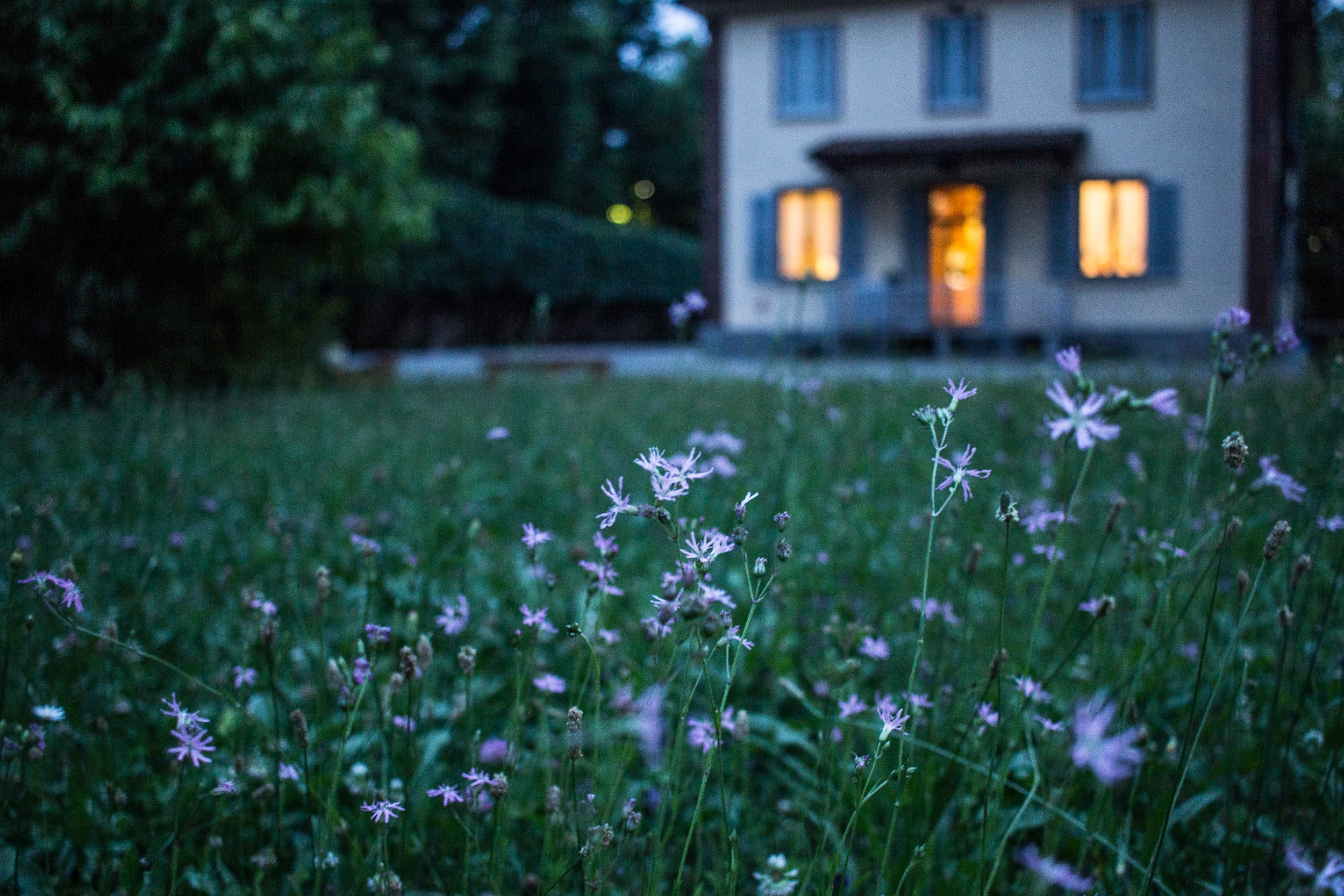 I do think that if we are willing to follow the common pathways of life, which basically, have faith in religion, do good at school, having good career, get married, kids, and blah blah blah, life is actually pretty easy. Like, it’s all there, and you just need to follow the pattern, right?

But, the thing with life is that, as we grow up, we started to question each concept one by one. Why do we have to believe in religion? Why do I have to be good at school? Maybe we just realize that working is actually sucks.. And ugh, maybe you think that there just too much pressure for kids and marriage.

For me, there’s one thing that I started to question the past few years since I work remotely. And that is the concept of a home.

When we talk about home, we think about a place where we spent most of our time. The key here, is the “a”. But what about, if we don’t feel enough with one place? It almost feels like you cheat on your home, right? Although, technically, home is not your spouse. Why do we have to choose one place?

I used to be confused on how to reply when people ask me “where do you live now?”. Some people think that I’m still living in Bali, some thought that I moved out of the country. The thing is that, I can’t blame them to think that way since I was indeed move/travel a lot the past few years. Now that it’s not the case anymore, the urge to be in multiple places linger on me. Which btw, I’m just beginning to accept.

I’m just beginnig to accept that yes, I can’t stand the idea of having to decide on one place to live. At first, I feel like an outlier to say that I split my time between place A and place B. It almost feels like other people are being faithful to one spouse and here I am, decided to do polyandry, which doesn’t seem right. But, who decide right or not?

Of course there’s a concept of domicile. But that merely means that you don’t live in a place where you came from anymore, which is not true in my case.

More and more, I feel like attaching our identity to a place is just a concept of the old days. Which is when our physical location matters a lot. But, in the era of the internet like today, I don’t feel like it matters a lot anymore.

I just finish reading Pachinko, which is a great novel about Korean living in Japan around the time of the world war II, and now it got me thinking about the concept of a country. Why do we have to attach our identity to our parent’s blood or their place of origin? Say a kid was born in America from an Indonesian parent. Does it make the kid an American or an Indonesian? And the ultimate question is, why does it matter?

I’m not talking about “citizen of the world”, or some kind of universal concept that believe that we’re all the same. Because, no, we’re not. We are raised in different culture and upbringing. I’m more concern about how we attach our identity to a man-made concept like a country and whether it’s still relevant or not in a globalized world like today.

I guess it matters because the system is still exist. And I’m terrified to imagine that we’ll replicate this concept in another planet. I hope, whoever liberate the new planet and design the new ecosystem can come up with a better concept that doesn’t favor one group over the other.